First Of All, What Is Dopamine?

Dopamine is a chemical produced in our brain.  It is a neurotransmitter, meaning it sends signals from the body to the brain. It releases when you do an activity that is pleasurable. Many brain networks rely on dopamine to function properly, including a collection of brain structures seated in the center of the organ known as the “mesolimbic reward pathway.” This evolutionarily ancient pathway helps control our response to rewards, like food, sex, and drugs. From this pathway, dopamine ventures out to other brain regions that shape our memory, expectations, emotions, and reactions about rewards.

Dopamine… That’s what the brain is chasing. The more anticipation that builds up, the higher are the odds of dopamine being raised. Hence, this causes your brain to put more focus on pleasurable activity. There is a reason why the brain can become so dependent on dopamine. Once it develops tolerance, it requires more and more dopamine, and normal tasks become difficult to complete. have you ever heard that our brain’s reward system might be completely hijacked by dopamine addiction?

Dopamine detox is a concept which some people follow. Consider it to be a detox, but for your brain. The simple rule to follow is to avoid engaging in any activity which you enjoy doing or which stimulates the brain-it could be browsing your phone, avoiding screentime, listening to music, or engaging in any pleasurable hobby. The idea is- to devoid the brain of any good happy activity, that, in the end, even a boring activity ends up being fun. That way, the brain starts to love it.

Ideally, by the end of the detox, a person will feel more centered, balanced, and less affected by their usual dopamine triggers. However, it is important to note that a true dopamine detox, whereby a person successfully halts all dopamine activity in the brain, is not possible.

The human body naturally produces dopamine, even when it is not exposed to certain stimuli. A more accurate description of the dopamine detox is a period of abstinence, or “unplugging” from the world.

Doing so may have positive effects on those who implement the practice from time to time. However, the term “dopamine detox” by its very nature is problematic, and not at all scientifically correct. Dr. Sepah himself says the name is not meant to be interpreted literally.

The dopamine fast, created by California psychiatrist Dr. Cameron Sepah, has very little to do with either fasting or dopamine. Dopamine is just a mechanism that explains how addictions can become reinforced, and makes for a catchy title. The title’s not to be taken literally. Unfortunately, with such a snazzy name, who could resist? This is where the misconceptions begin.

It’s important to note that, despite the name, the original idea behind dopamine fasting is not to literally lower dopamine levels. The goal is not to reduce dopamine or elicit functional brain changes. Instead, dopamine fasting encourages people to reduce the “time spent on problematic behavior. Still, research shows there is a connection between dopamine and problematic behavior, such as drug abuse. When the brain picks up clues that it may soon receive a reward — whether that reward is food, illicit drugs, alcohol, or likes on social media — a flash of dopamine zaps the reward pathway. Another hit of dopamine comes with the reward itself. Addictive substances and behaviors repeatedly bombard the reward pathway with huge surges of dopamine, and over time, the brain morphs in response. All addictive drugs cause dopamine levels to spike in one way or another, and in response, the brain weakens or eliminates the receptors built to respond to the chemical. That means drug users need more of the substance to elicit the same surge of dopamine, and that other rewards, like food and social interaction, steadily lose their appeal.

You can’t “fast” from a naturally occurring brain chemical

Dopamine is one of the body’s neurotransmitters and is involved in our body’s system for reward, motivation, learning, and pleasure. While dopamine does rise in response to rewards or pleasurable activities, it doesn’t actually decrease when you avoid overstimulating activities, so a dopamine “fast” doesn’t actually lower your dopamine levels. A complete and total detox from naturally occurring dopamine is not possible. That said, the decision to unplug and detach from certain impulsive behaviors may come with some health benefits, one of which is the potential for heightened focus and greater mental clarity. Dopamine is often distracting and may be a hindrance for some people from achieving their goals. It is what prompts the excessive repetition of certain feel-good behaviors, causing people to scroll mindlessly on social media or binge-watch their favorite TV shows. These unnecessary compulsions detract from spending time more productively on work, health goals, home organization, and more. When people actively avoid these distractions, they may free up more time for the things that matter more to them.

In short, a dopamine detox is not technically possible, and any evidence of its positive effects is purely anecdotal.

However, by avoiding certain behaviors, such as spending hours scrolling through a smartphone and social media sites, people may be able to achieve a greater state of mindfulness, which comes with its own benefits. Among these are stress relief, lower blood pressure, and improved sleep.

Without substances, screens, or other stimuli to distract them, people suddenly become reacquainted with themselves, which, in fact, can be terrifying for people. To move past these withdrawal periods and avoid relapse, people must address the roots of their addictive behaviors. For example, people practicing compulsive internet use must learn how to place healthy limits on their use of the technology. Just like those addicted to drugs, they must come to recognize and cope with triggers that push them toward destructive behavior.

As we discussed above, dopamine is the feel-good chemical, a neurotransmitter that your brain releases as a reward, often for doing very basic life-sustaining stuff, including eating food. Even the anticipation of eating something tasty can tickle the brain’s dopamine-producing pleasure centers. But like so many things in life, too much of a good thing can backfire.

Sugary and high-fat foods are literally addictive. There is evidence that, over time, trying to satisfy constant cravings for sweet or fatty foods can dull the complex reward response. Eventually, the effect of dopamine on the brain is diminished. You eat for the reward, but the feeling of pleasure is blunted — you’re not feeling quite as good anymore. So you eat more, which leads to weight gain and even feelings of depression, which only makes you want to eat more to feel good again…but you don’t. And on it goes…

The idea behind the Dopamine Diet, then, is to get on top of addictive food cravings by boosting dopamine. Protein is a primary food of interest for dopamine dieters. That’s because certain amino acids (L-tyrosine) in protein-rich foods are key to dopamine production. Gradually, so the thinking goes, eating foods high in L-tyrosine will boost dopamine, reduce the urge to overeat, and reactivate dopamine receptors that were stunted by overeating. The end result, if the theory holds, is that you become satisfied with smaller portions and your cravings are brought under control.

Certain celebrities such as TV chef Tom Kerridge have boosted this diet’s popularity in recent years. There are several different versions of the diet, but all are based around foods that are thought to boost dopamine. These can include:

Most versions of the diet recommend avoiding alcohol, caffeine, and processed sugar, while some also recommend cutting out or severely restricting starchy carbohydrates.

Do you wake up each morning and feel as though there is no more spark in your life? If so, you might have what is known as dopamine deficiency. Dopamine is the primary brain chemical response that motivates us and makes us feel good. Aside from making us feel moody and tired, low dopamine levels also contribute to many mental health conditions and addiction. Dopamine plays a part in controlling the movements a person makes, as well as their emotional responses. The right balance of dopamine is vital for both physical and mental wellbeing.

Dopamine deficiency can have a significant impact on a person’s quality of life, affecting them both physically and mentally. Many mental health disorders are linked to low levels of dopamine. Other medical conditions, including Parkinson’s disease, have also been linked to low dopamine. Always speak to a doctor first if they are concerned about their dopamine levels. That said, the decision to unplug and detach from certain impulsive behaviors may come with some health benefits. By avoiding certain behaviors, such as spending hours scrolling through a smartphone and social media sites, people may be able to achieve a greater state of mindfulness. Among these are stress relief, lower blood pressure, and improved sleep. Navigate through your life, using common sense, native intelligence, and stay healthy! 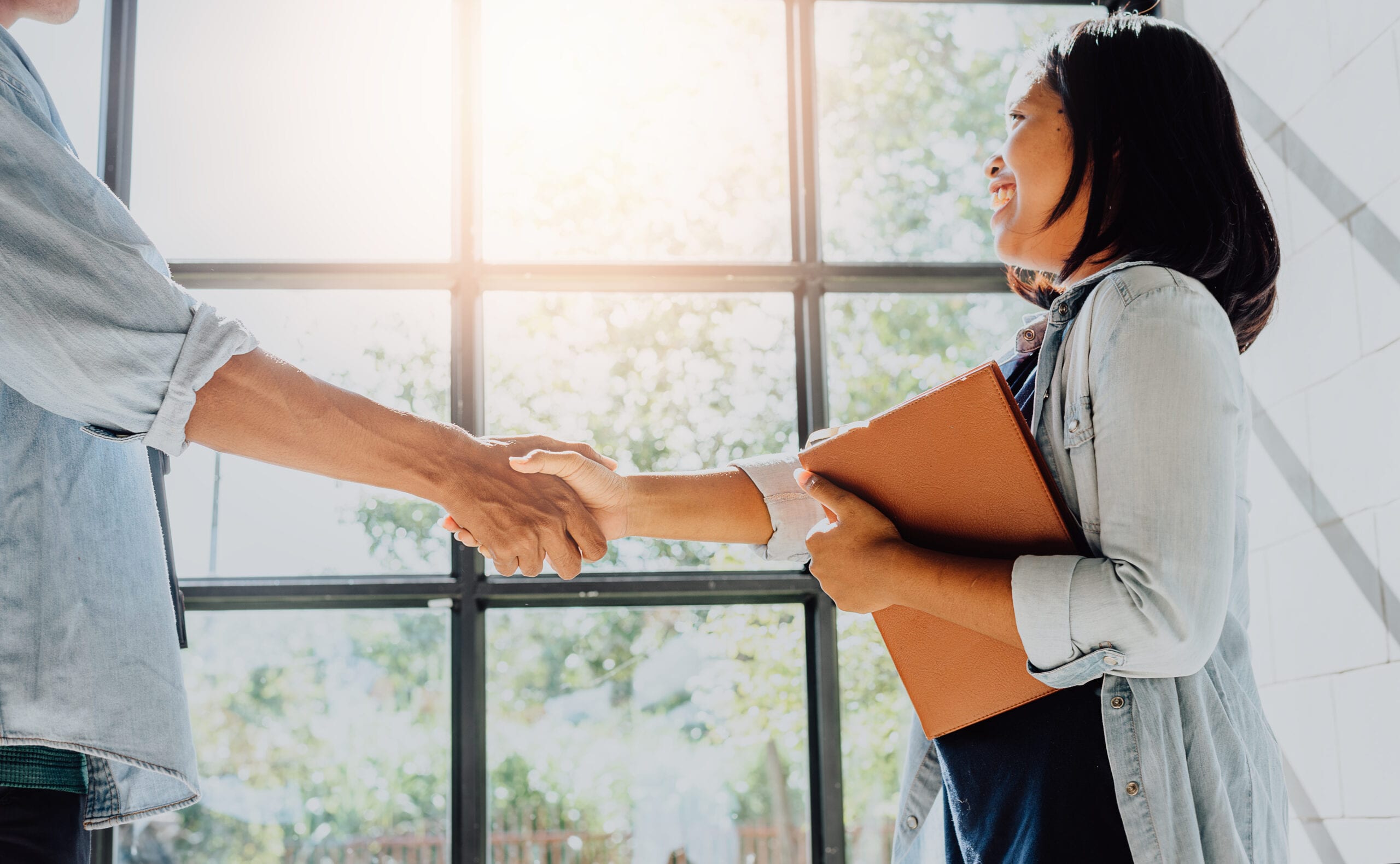 Mental health services are a way of helping people with mental illnesses or substance use disorders. At Lifescape Recovery Mental Health, we believe it is important that people feel comfortable discussing issues of concern in a safe and supportive environment. It is what you, your loved ones, our neighbors, and our communities deserve! Lifescape Recovery […] 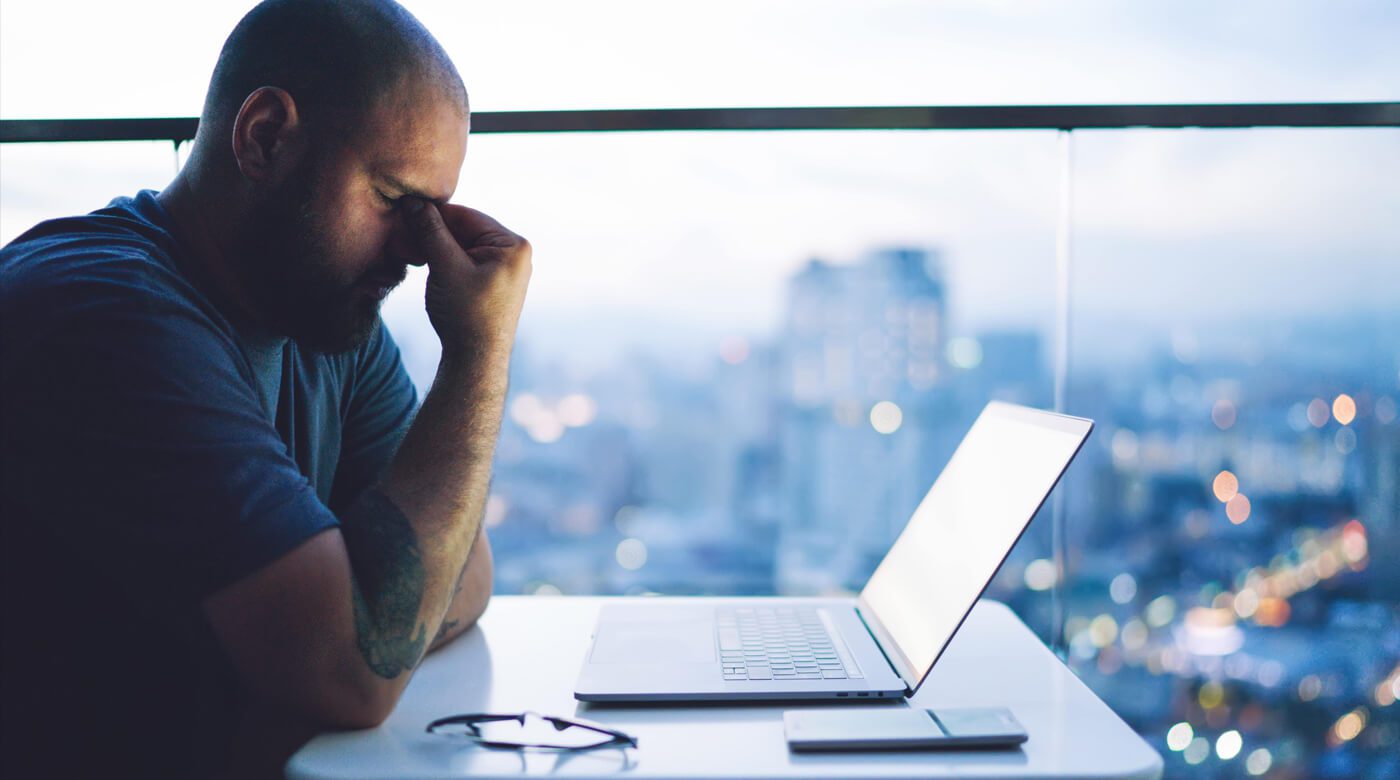 Most of us are feeling tired. Whether it’s from work, family, running after kids, or simply insomnia, we all deal with feeling tired in one way or another. For some, this sense of feeling tired can be short-lived and overcome by making simple changes, for others it can turn into long-term exhaustion and mental exhaustion

First Of All, What Is Dopamine?  Dopamine is a chemical produced in our brain.  It is a neurotransmitter, meaning it sends signals from the body to the brain. It releases when you do an activity that is pleasurable. Many brain networks rely on dopamine to function properly, including a collection of brain structures seated in […]