Occasionally, everyone has some obsessive thoughts or concerns about their safety or that of their loved ones. However, if a person has obsessive-compulsive disorder (OCD), these thoughts can feel so overwhelming that they interfere with normal daily work and responsibilities. Where is the borderline between normal concerns and mental disorder? Let’s find it out!

Obsessive-compulsive disorder (OCD) is a common mental disorder in which people have unwanted and repeated thoughts, feelings, ideas, sensations (obsessions), or behaviors that make them feel driven to do something (compulsions). Often the person carries out the behaviors to get rid of the obsessive thoughts, but this only provides temporary relief. Not performing obsessive rituals can cause great anxiety. A person’s level of OCD can be anywhere from mild to severe, but if severe and left untreated, it can destroy a person’s capacity to function at work, at school, or even to lead a comfortable existence in the home.

OCD includes a wide range of signs and symptoms. Most of them are in the form of obsessive fear and repeated actions. Some common symptoms include:

Other symptoms include an obsession with:

Some of the repetitive, compulsive actions in people with OCD include:

Whether these fears are real or not, they consume a great deal of mental and physical energy. If you notice that you or your loved one has any of these symptoms, then you need to persuade them to seek obsessive-compulsive disorder treatment immediately.

There are infinite types of OCD, it can impact any thought, any subject, any person, any fear, and frequently fixates on what’s important in a person’s life. For example, if religion is important to someone, OCD fixates on unwanted intrusive thoughts around religion, perhaps making the sufferer believe their actions/thoughts will offend their god. Another example is if someone begins a new relationship, OCD  can make a person question that relationship, their feelings, their sexuality resulting in almost constant rumination, perhaps with the sufferer worrying that they may be misleading their partner. The drop-down lists below will attempt to explain some of the more common manifestations of Obsessive-Compulsive Disorder, OCD comes in many forms, but most cases fall into at least one of four general categories.

Cognitive-behavior therapy is a type of treatment that helps individuals cope with and change problematic thoughts, behaviors, and emotions. The treatment you are beginning is a specialized type of cognitive-behavior therapy for obsessive-compulsive disorder (OCD) called Exposure and Ritual Prevention. This treatment is designed to break two types of associations that occur in OCD. The first one is the association between sensations of distress and the objects, situations, or thoughts that produce this distress. The second association is that between carrying out ritualistic behavior and decreasing the distress. The treatment we offer will break the automatic bond between feelings of anxiety and ritual behaviors. It will also train you not to ritualize when you are anxious. This treatment program includes three components that we call in vivo exposure, imaginal exposure, and ritual prevention.

In Vivo Exposure: Also known as “real-life” or “actual” exposure. Staying for longer periods of time in the presence of a feared object or situation that evokes anxiety and distress (for example, actual contact with contaminants)

Ritual Prevention: Refraining from ritualistic behavior (for example, leaving the kitchen without checking the stove, or touching the floor without washing one’s hands)

When to look for an Intensive OCD Treatment Program?

If medication and outpatient psychotherapy haven’t worked for you or your loved one, and OCD symptoms are taking over your life and making it difficult to function, it might be time to find the right IOP or PHP treatment program near you. Having suicidal thoughts despite treatment should prompt you to consider this option. Unfortunately, suicide among people with OCD is far too common, and addressing issues such as worsening symptoms may be thought of as a medical emergency, not just a problem that is lowering your quality of life.

If you are having suicidal thoughts, contact the National Suicide Prevention Lifeline at 1-800-273-8255 for support and assistance from a trained counselor. If you or a loved one are in immediate danger, call 911. 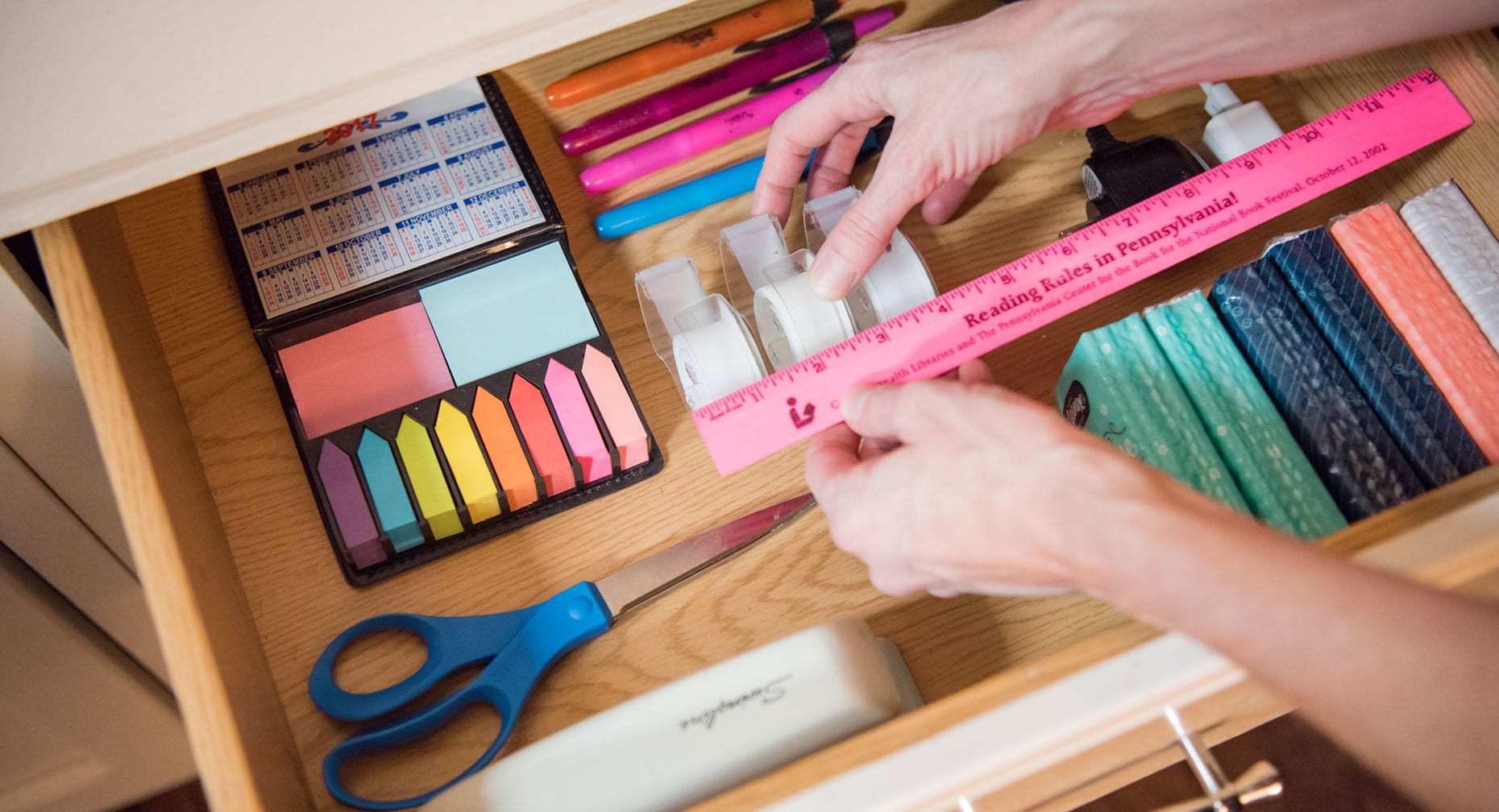 LifeScape Recovery is a top-rated mental health and addiction treatment facility in Los Angeles, California. We create a safe space for patients to explore their mental health goals and needs. We offer a free, confidential consultation to any new clients and provide a number of different therapies to treat a wide spectrum of mental health struggles such as depression, anxiety, eating disorders, and substance use disorders. Our IOP and PHP  facility is fully accredited.  We are one of the highest-rated centers for mental health treatment in Los Angeles, California, which provides both in-person and online therapy. Our patients express endless gratitude and appreciation for the staff and the services and recommend Lifescape Recovery for their friends, colleagues, and community. There has never been a more important time to address mental health needs!  Contact us today! 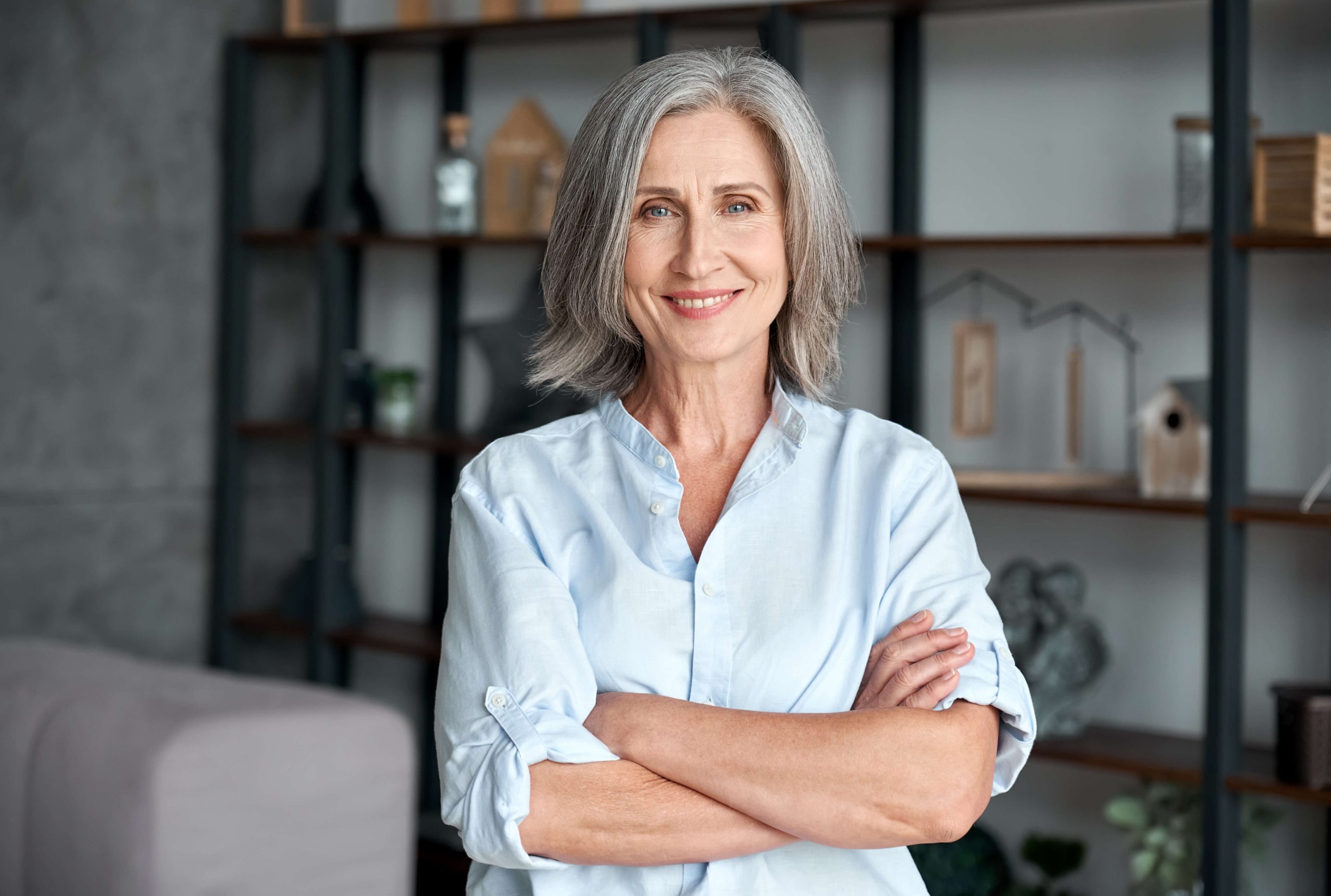 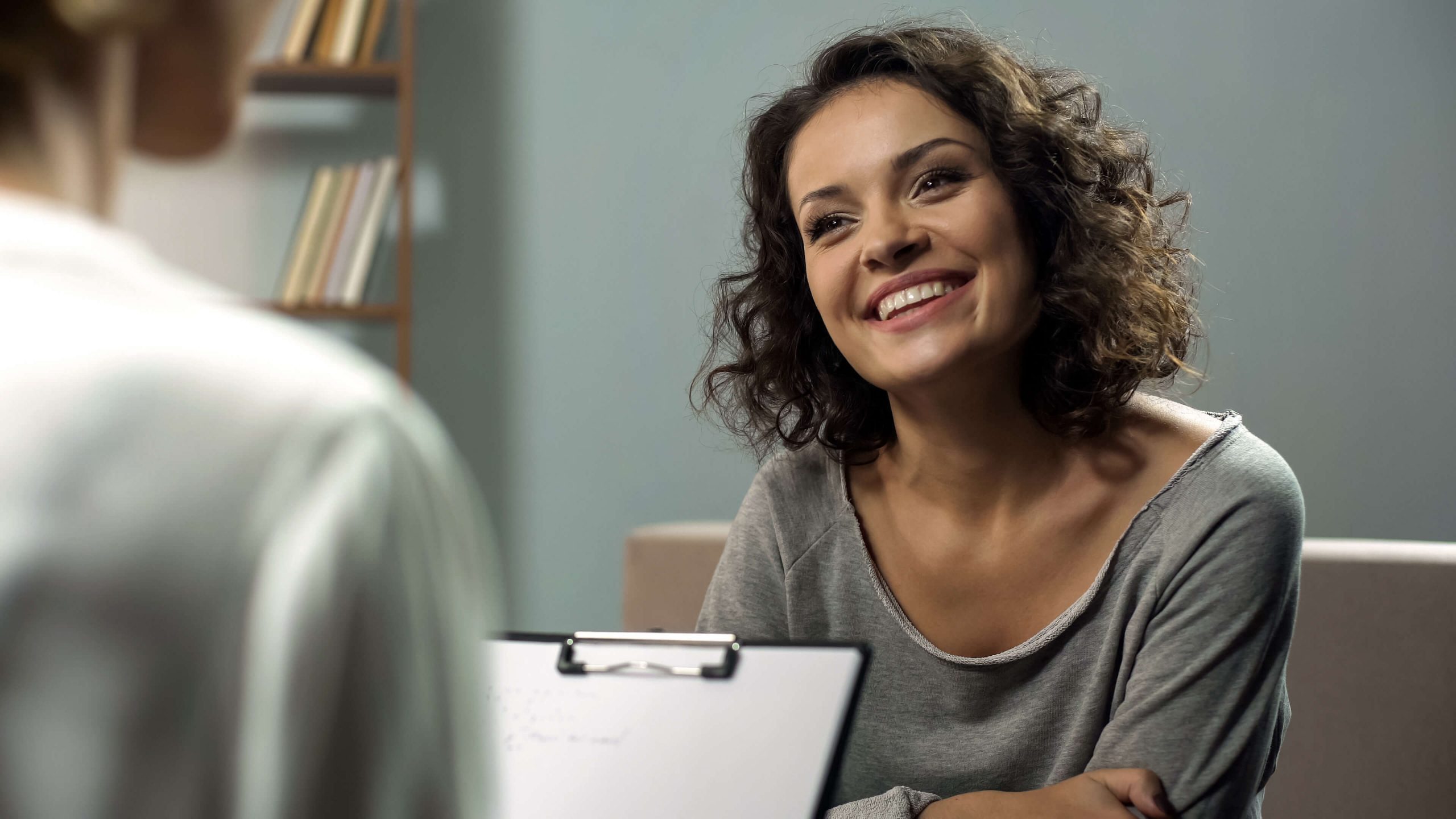 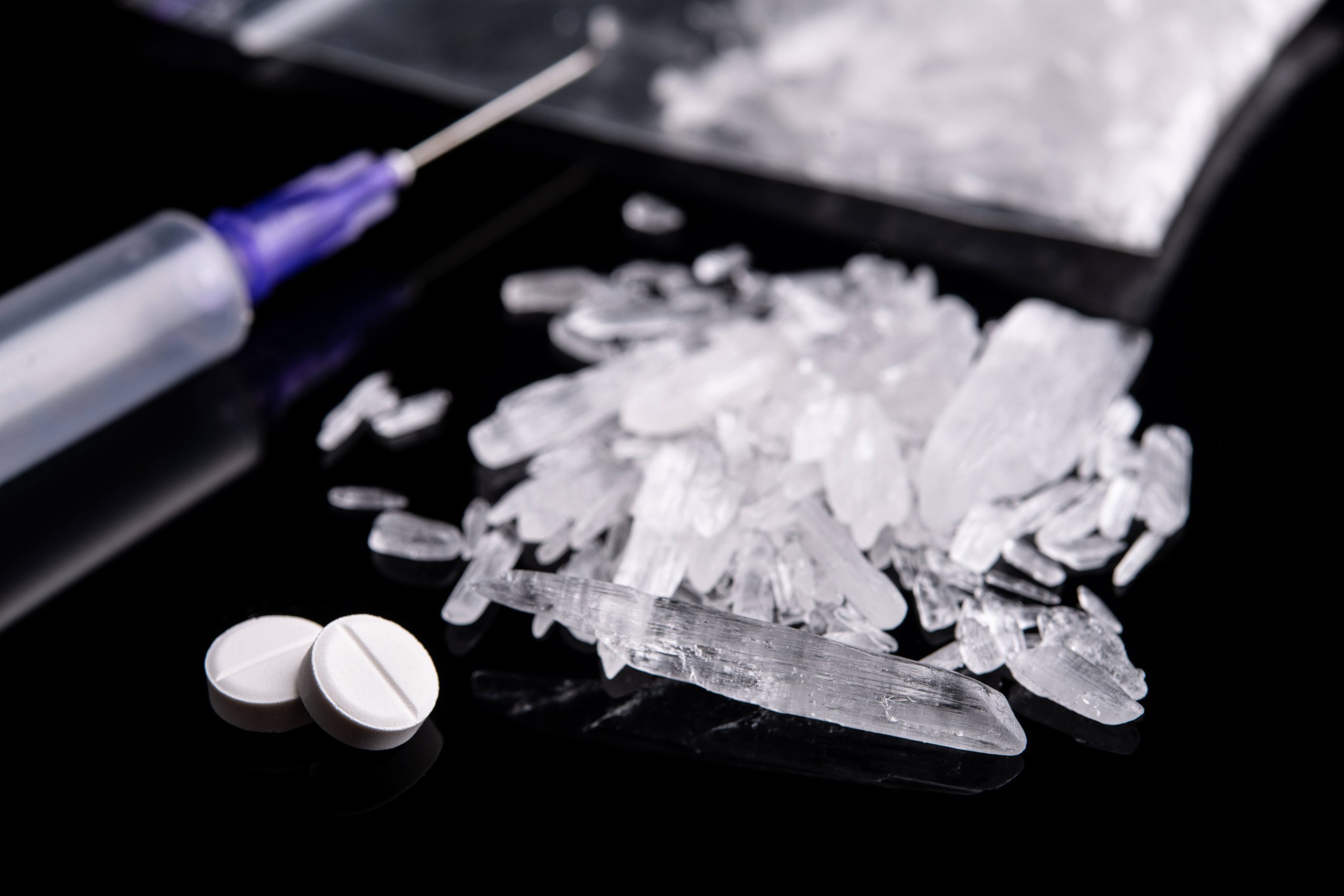