Emotional abuse 😡 is a way to control another person 🙎by using emotions to criticize, embarrass, shame, blame, or otherwise manipulate another person. 💌 In general, a relationship is emotionally abusive when there is a consistent pattern of abusive words and bullying behaviors that wear down a person’s self-esteem and undermine their mental health. Quotes About Emotional Abuse will inspire you to stop blaming yourself & stop making excuses for the abuse you have gone through. ℹ️

If you think that you are a victim of emotional abuse – call National Dating Abuse Hotline.

Emotional abuse can involve any of the following:

It is important to understand that there might not be any obvious physical signs of emotional abuse or neglect.

Signs of emotional abuse in adults:

Signs of emotional abuse in babies and toddlers:

Babies and pre-school children who are being emotionally abused or neglected might:

If you’re still healing from emotional abuse, quotes about emotional abuse can inspire you to stop blaming yourself, see something you hadn’t seen before and stop making excuses for the abuse you have gone through.

“Poisonous relationships can alter our perception. You can spend many years thinking you’re worthless… but you’re not worthless; you’re unappreciated”

“Most people inevitably get treated the way they permit themselves to be treated. If you allow someone to treat you like you’re worthless, then they will. Respect yourself enough not to put up with being mistreated.”

“The greater the power, the more dangerous the abuse.”

“Abuse if you slight it, will gradually die away; but if you show yourself irritated, you will be thought to have deserved it.”

“You survived the abuse, you’re going to survive the recovery.”

“The Scriptures have been misused to defend bloody crusades and inquisitions; to support slavery, apartheid, and segregation; to sanction the physical and emotional abuse of women and children; to persecute Jews and other non-Christian people of faith; to support the holocaust of Hitler’s Third Reich; to oppose medical science; to condemn inter-racial marriage; to execute women as witches; to excuse the violent racism of the Ku Klux Klan; to mobilize militias, white supremacy, and neo-nazi movements; and to condone intolerance and discrimination against sexual minorities”

“The results of any traumatic experience, such as abuse, can only be resolved by experiencing, articulating, and judging every facet of the original experience within a process of careful therapeutic disclosure.”

“I think we start suffering as soon as we come out of the womb. I think that people tend to stereotype. When they think of suffering, they think of abuse – physical abuse, emotional abuse, poverty, that kind of thing. There are different levels of suffering. I don’t think that it has to do with how much money you have – if you were raised in the ghetto or the Hamptons. For me, it’s more about perception: self-perception and how you perceive the world.” 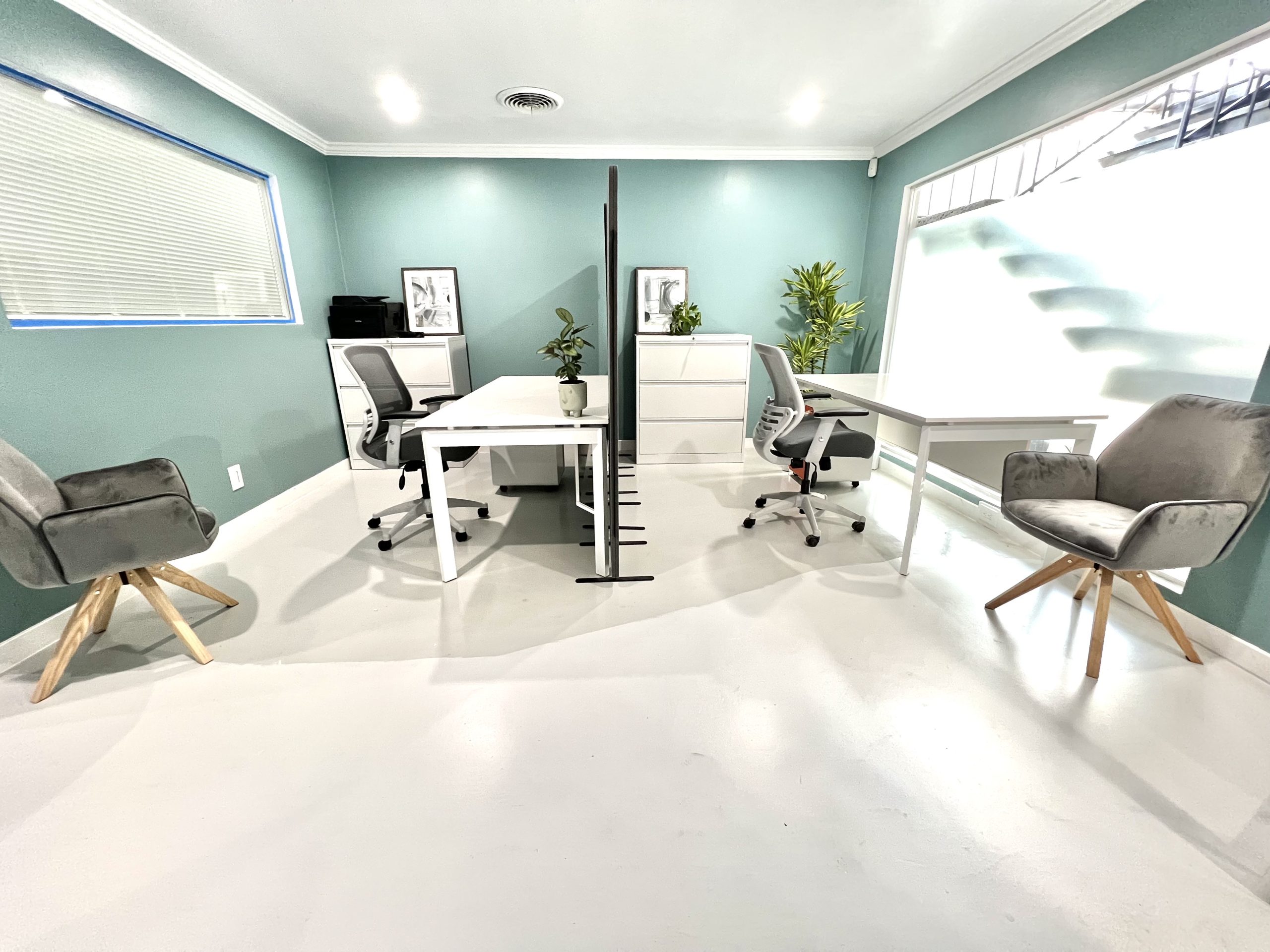 If you feel you may be in an emotionally abusive relationship, you can do a number of things to get support. It’s important to know that if you’ve been affected by emotional abuse, it’s not your fault and it’s never acceptable. You have the right to feel safe, respected, and supported in your relationships. 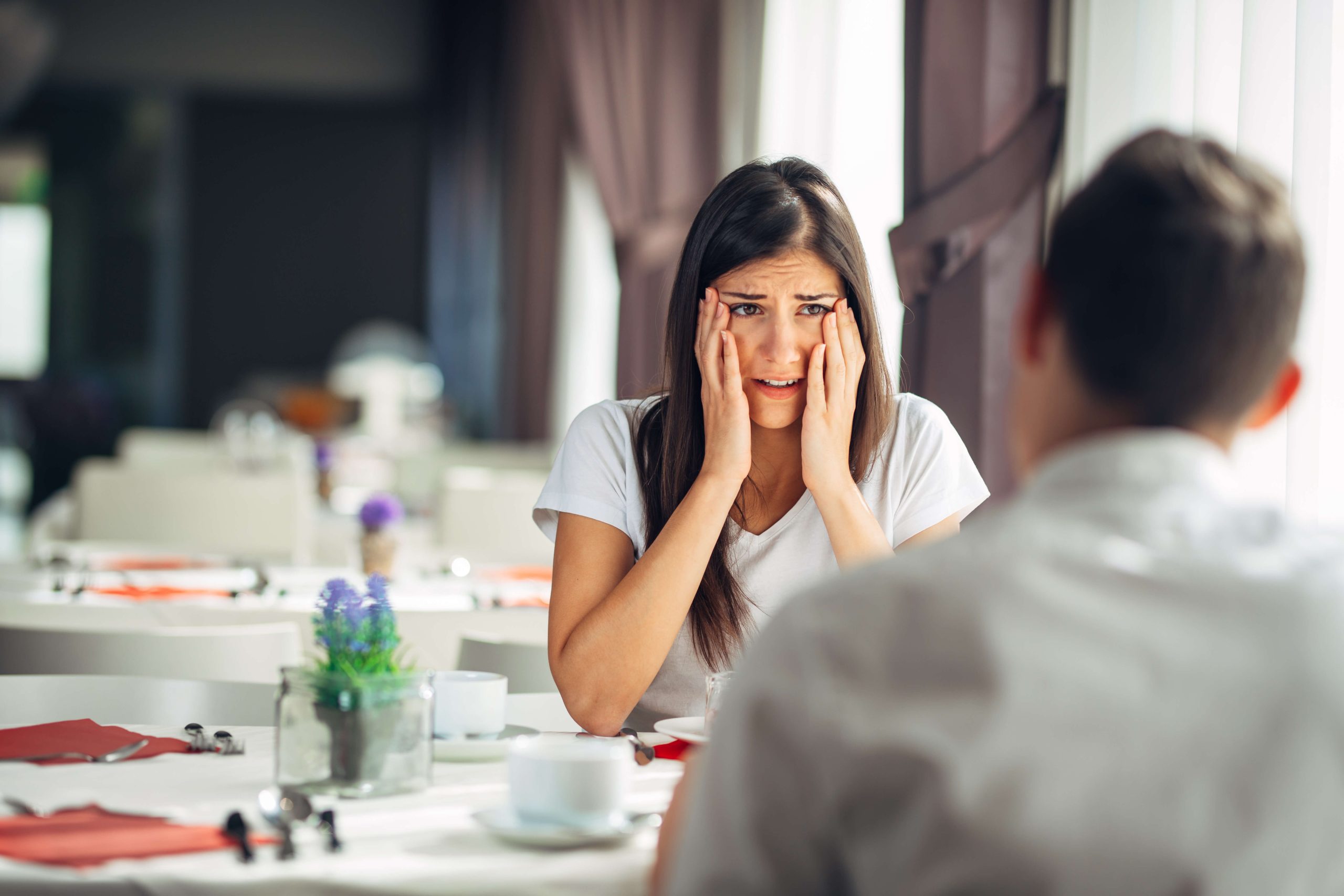 Emotional abuse 😡 is a way to control another person 🙎by using emotions to criticize, embarrass, shame, blame, or otherwise manipulate another person. 💌 In general, a relationship is emotionally abusive when there is a consistent pattern of abusive words and bullying behaviors that wear down a person’s self-esteem and undermine their mental health. Quotes About Emotional Abuse will […] 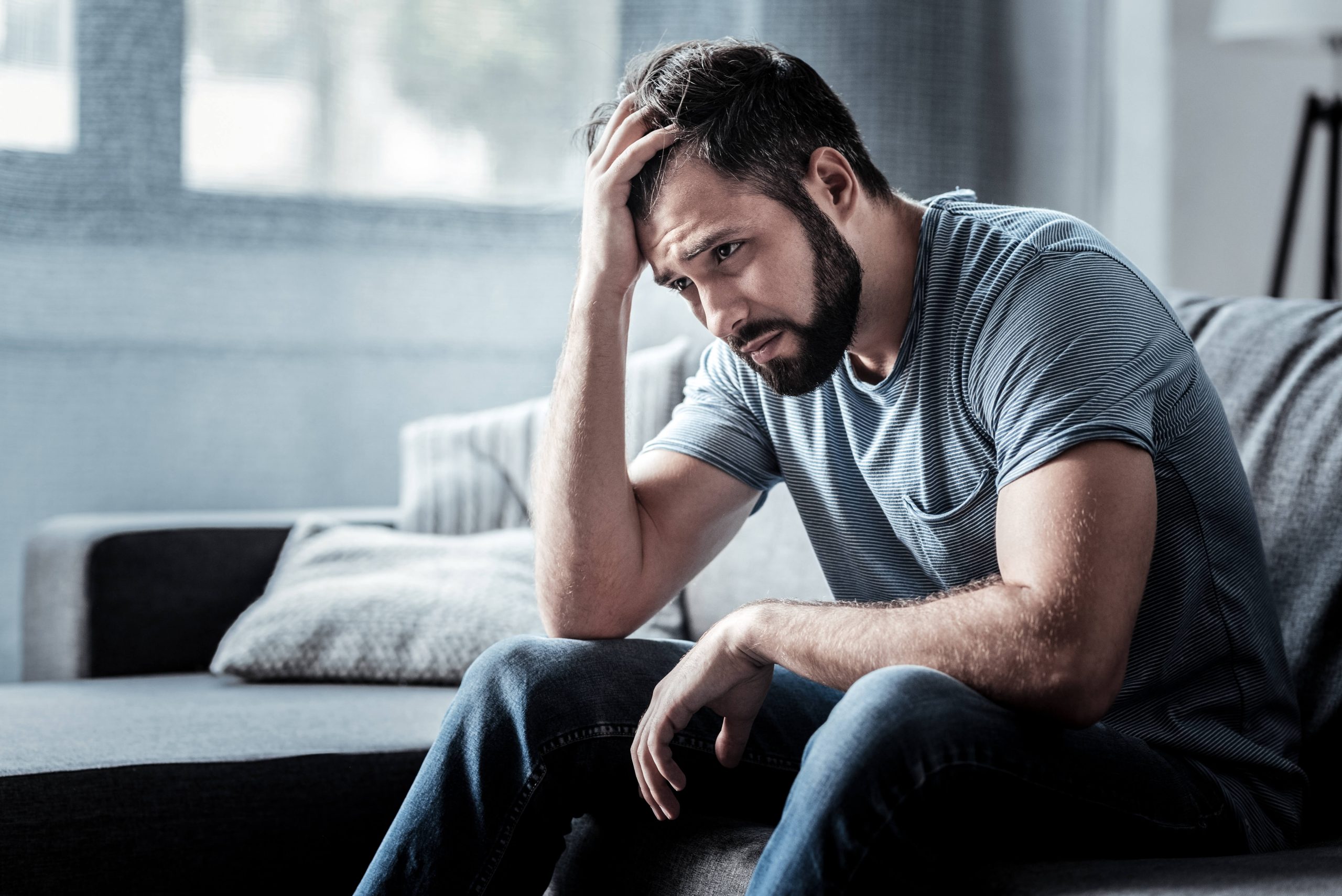 What Are The Types Of Depression?

Depression is a mental health condition that affects mood and ability to function. Depression types include clinical depression, bipolar depression, dysthymia, seasonal affective disorder, and other types of depression. Treatment options range from counseling to medications to brain stimulation and complementary therapies. Major Depressive Disorder (MDD) You may hear this type of depression is referred […] 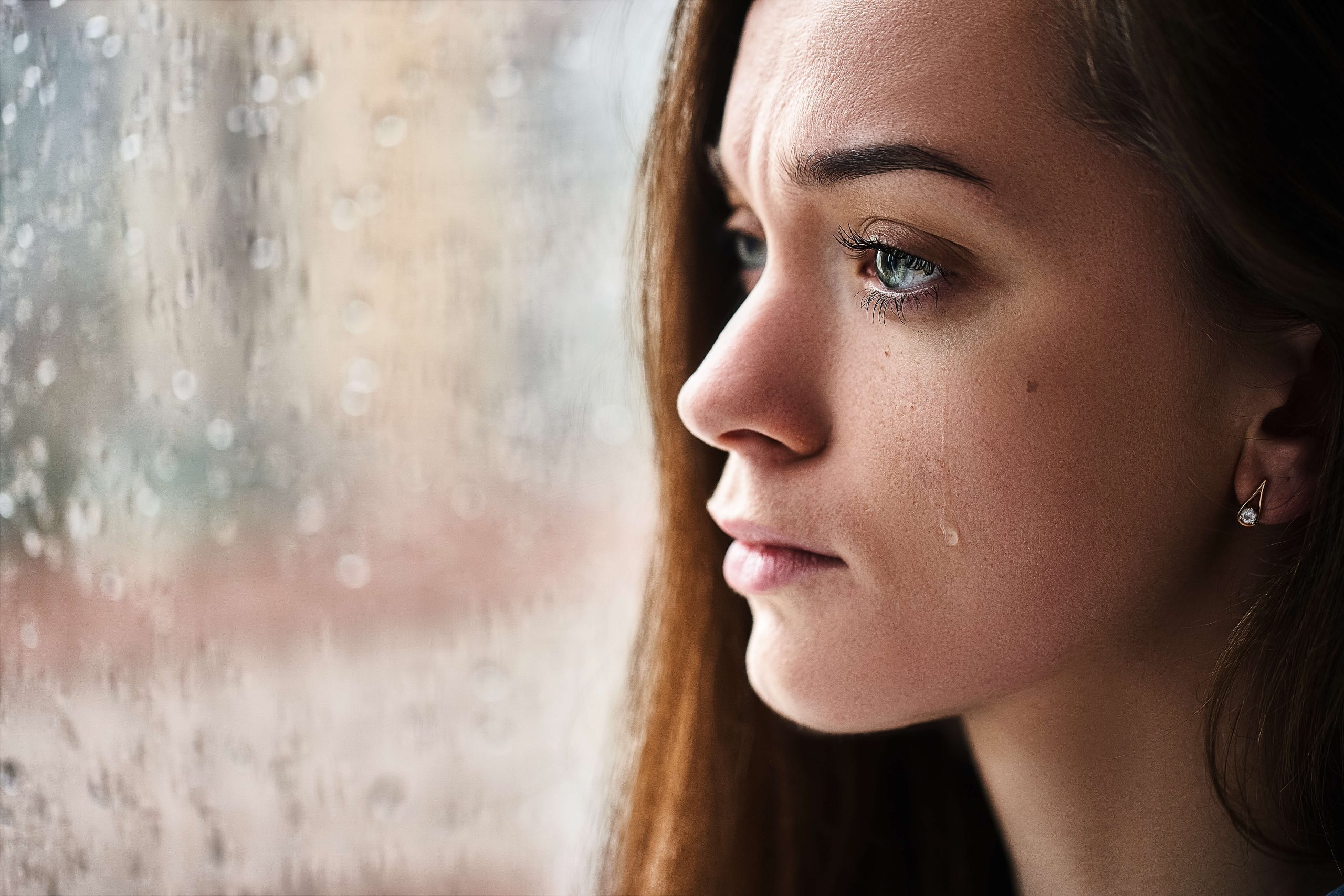